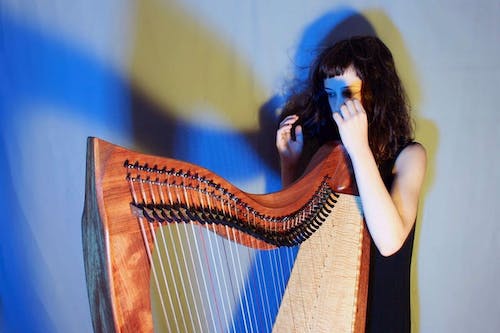 Somesurprises: Seattle's somesurprises shifts from bedroom tapes to the recording studio with a 21-minute, 3-track EP. Their first release since the widely-loved "serious dreams" on Eiderdown Records, "Alt" features a variety of new sounds not previously heard on the band's recordings. Title track "Alt" is a straight-up motorik krautrock blazer, managing to slowly build momentum and spirit with each passing minute. EP opener "Low On Sleep" is an entirely new arrangement and recording; the updated version begins as wide-angle krautpop that morphs into a high-dream psychedelic guitar jam; confidently stomping along. Instrumental "Paolo and Francesca" blends tropical organs into 90s alternative stoner rock, easily demonstrating that somesurprises have much more in store than any of us would have previously guessed.