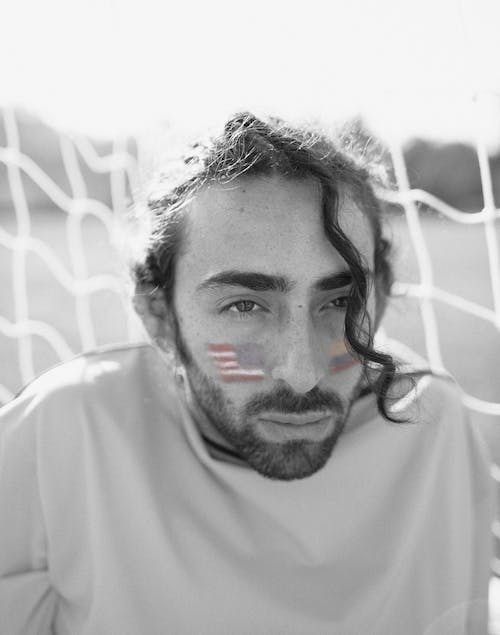 Presented by Holocene and Soul'd Out Productions

iCal
Google
¿Téo? has has singlehandedly developed a genre which draws elements of Bossa-Nova, Hip-Hop, Classical, and Alternative.

¿Téo? with support from Maro and Samson

Born on October 31, 1995 in Atlanta, GA, Mateo Arias is the son of Colombian parents, and younger brother of actor Moises Arias. Like his brother, he was brought up bilingual and is fluent in Spanish and English – this international background and skill set deeply influences his work and perhaps helps explain his transcendent career around the world. In addition to being in front of the camera, Mateo began producing original content of his own at just 10 years old. Since then, ¿Téo? has accumulated millions of streams across all platforms and has singlehandedly developed a genre which draws elements of Bossa-Nova, Hip-Hop, Classical, and Alternative. A genre which he refers to as “Neo American”. His work has caught the attention of every major label in the music industry and has sparked inspiration amongst artist and fans alike - not only making a lasting impact on today’s music consumers, but also planting his flag as a pioneer in a world driven by content. Mateo’s “below the radar approach”, and elements of mystique that surround him have created a movement that follows him. His most notable musical works include Uno Dos (feat. Jaden Smith), Palm Trees, Hágale, Out of Hand, Mari-Knee-Jah, and his most recent single, Américano.

MARO is a 24 year-old multi-instrumentalist and composer from Lisbon, Portugal, and currently touring with Jacob Collier.

MARO started studying classical piano at the age of 4, later completing the Conservatory Diploma at the age of 17, along with her High School Diploma. At 11, MARO wrote her first of song. At 12, she started playing the guitar as an autodidact, today a key instrument in her composition process. Later, her voice and the electric bass also gained an important role in MARO’s musical activity.

At the age of 20, she started her studies at Berklee College of Music (Boston) with the European Tour Scholarship from the school and three other scholarships from Portugal. It was then that MARO began presenting herself regularly as a singer and songwriter.

After graduating as a Professional Music major (2017), MARO initiated her professional life in Los Angeles (2018), where she is currently living.

A tireless and obsequiously creative artist, she follows her dreams inspired by musicians such as Milton Nascimento, Joni Mitchell, Rajery, Elis Regina or Esperanza Spalding.