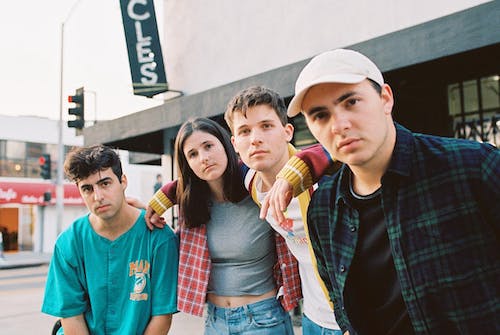 iCal
Google
This event has been postponed. All tickets will be honored for the new date, to be announced soon.

Valley is a 4 piece alternative pop band from Toronto. The 4 friends met by coincidence when they were accidentally double booked at a studio in late 2013. Valley takes pride in writing and self producing their music in their home studio where they have successfully released 1 EP and a debut LP, MAYBE. The band recently supported Lennon Stella on her sold out North American theatre tour and will be supporting The Band Camino through North America this upcoming fall 2019. Valley signed a full recording contract with Universal Music Canada in 2017 and will focus on writing LP2 this summer.